A vaping device used in the study. Emily Paine, Communications

The facts are increasingly clear - e-cigarette use, or vaping, may be hazardous to your health. With U.S. health statistics linking the devices to nearly 50 deaths and more than 2,000 lung injury cases in fall 2019.

Bucknell University student and faculty researchers are now adding to the mounting evidence, with a groundbreaking study that began as an undergraduate research project. In October, the group published the first study finding that carbon monoxide (CO) can be produced when e-cigarettes are used at higher power settings.

The research on e-cigarettes was initiated three years ago by students of Bucknell and Professor Dabrina Dutcher, chemical engineering and chemistry. Together with Dutcher and Professor of Chemistry Karen Castle, Bucknell students Rileigh Casebolt '18, Jewel Cook '20, Ana Islas '20 and Carnegie Mellon University student Alyssa Brown published their findings in the journal Tobacco Control in November.

Jewel Cook '20 says the study's results have helped her convince her father to give up vaping.

The study's implications are hard to underestimate, and a major accomplishment for the undergraduate students, Dutcher says.

"We're the first to show the relationship with carbon monoxide as a function of the power of the e-cigarette," Dutcher says. "The study proves that we really don't know what's coming out of e-cigarettes, but we now know there are potentially harmful chemical reactions." 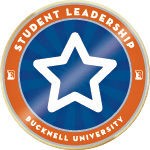 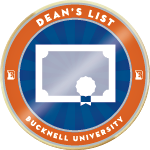 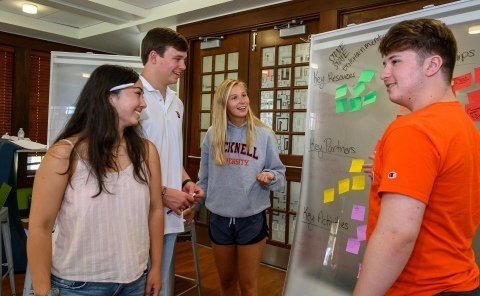 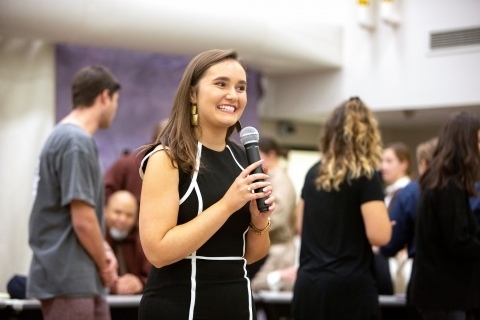 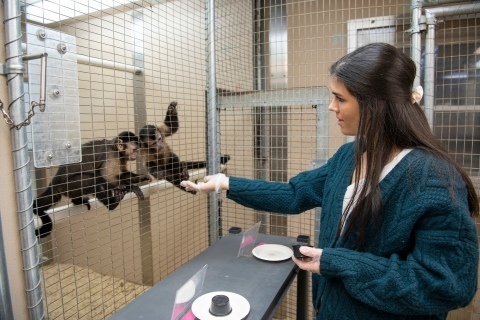